Enjoying an evening in? Check out our favorite documentaries for lovers of animals, the planet, and their health.

Possibly the film most responsible for changing hearts and minds. Watch this one with a pre-vegan 🙂 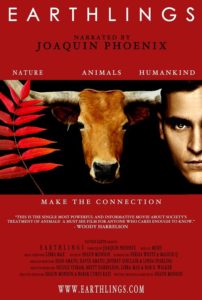 The film explores the claim that most, if not all, of the degenerative diseases can be controlled, prevented, and reversed by a plant-based diet. Simply intriguing and super informative. 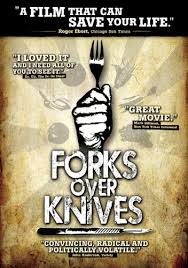 This film tells the story of six different people turned vegan, including a former butcher and former factory farmer. It also has a few members from our organization, Animal Equality! 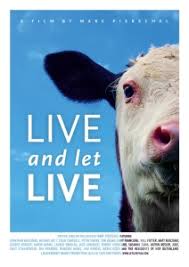 Follow filmmaker, Mark Devries, as he questions the devastating impact of human “superiority” over animals in this thought-provoking film. 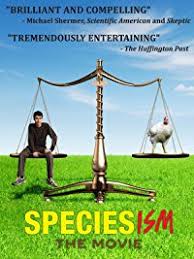 Go on the journey with three meat-, cheese-, and egg-loving New Yorkers as they learn how to transition to a plant-based diet. Do they survive..? 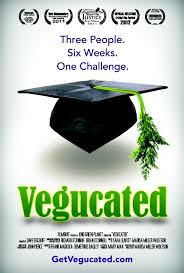 This groundbreaking documentary looks at animal agriculture as the leading cause of environmental destruction and how and why it is being ignored by environmental organizations. 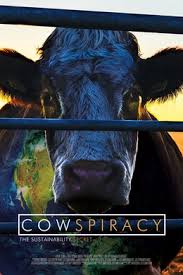 Said to be the sequel to Earthlings, this powerful film explores how humanity has transformed through 5 different chapters: “Cosmic”, “Mind”, “Body”, “Heart”, and “Soul”. 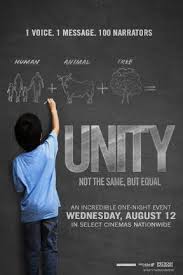 This documentary shows us just how powerful and important the choices are we make when it comes to what we eat. 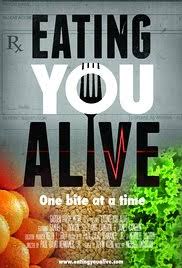 Narrated by animal lover and actress, Natalie Portman, this film thoughtfully examines our food system and what this food is doing to our bodies. 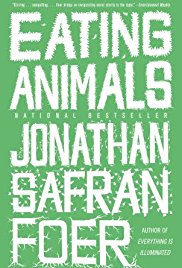 It’s so new there is no available trailer yet!