The Top 3 Reasons to Ditch Meat

If you’ve ever thought about how you can help the environment, your health, or animals; or if you’ve been curious about a plant-based diet, now is the perfect time to go meat-free. Even removing animal products from just one meal a day will have a big impact! Here are the top three reasons to ditch the meat:

Cows, pigs, chickens, fish and other animals raised for food are individuals who are capable of thinking and feeling, and who want to enjoy their lives — just like the cats and dogs we share our homes with. They can suffer and feel pain in the same way and to the same degree that humans do. Unfortunately though, these animals have minimal legal protection from cruelty. 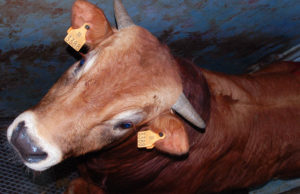 Typically, animals raised for meat endure painful mutilations when they’re young. They’re offered no pain relief or veterinary care when their teeth and beaks are cut off, they’re branded with hot irons, and their testicles are cut or ripped out. They’re forced to spend their lives in cramped conditions and are denied everything that they need to be happy. Even on award-winning farms considered “humane” and “free-range,” undercover investigators have documented extreme suffering time and time again. 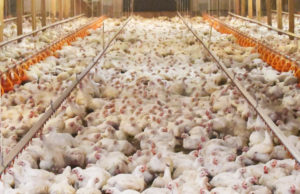 And under the best possible farming circumstances, all animals raised for meat will ultimately experience the same terrifying trip to a slaughterhouse and untimely death. By going meat-free, you’ll have peace of mind knowing you’re not paying for animals to be killed, and that’s a wonderful feeling.

Animal agriculture is a leading cause of climate change. In fact, the United Nations has named animal agriculture as “one of the top two or three most significant contributors to the most serious environmental problems, at every scale from local to global.” 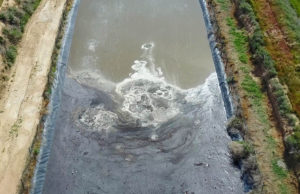 Raising animals for food affects the environment in a few different ways. One reason the meat and dairy industries are so bad for the environment is due to deforestation caused by the vast amounts of land needed to grow feed crops for the animals, and for pasture use. Animal agriculture is also a major source of greenhouse gas emissions because of the massive amounts of methane cows produce. 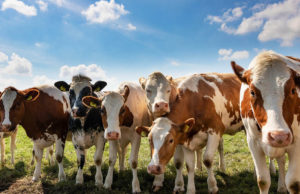 Fishing is destroying the environment, too. Modern fishing practices can destroy underwater habitats and disrupt the ecosystem, and fishing nets account for almost half of plastic pollution found in the ocean.

Experts say that by 2050 the developed world will need to reduce their meat consumption by 50% to avoid an environmental disaster. What better time to start making a real impact on the environment than right now for World Meat Free Week.

Research has shown that vegetarians and vegans live longer than meat eaters. According to a study at Loma Linda University, of over 76,000 people, vegetarians were 12 percent less likely to have died during a six-year follow-up period than those who consumed meat. 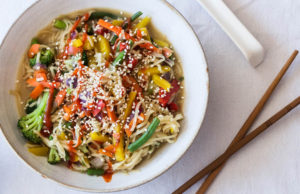 Consuming animal products, including meat, puts you at an increased risk of several serious health conditions. The World Health Organization recently declared processed meat a carcinogen that increases your risk of colon or rectal cancer by 18 percent. 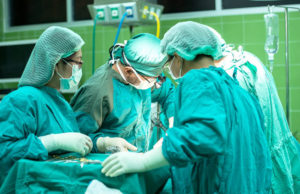 Bodybuilders, star athletes, and some of the strongest people in the world have seen increased performance after switching to a plant-based diet.

With all the delicious meat-alternatives out there today, going meat-free has never been easier. In honor of World Meat Free Week, why not give it a try? Changing any habit can feel strange at first, but don’t worry — we’ve got your back! Click here for tips and help getting started. Already vegan? That’s great! You can make even more of an impact by sharing this article with friends.