When we reduce our meat consumption or go veg it can feel like everyone becomes a nutritional expert that has advice for us, so let’s find out what the actual experts say! 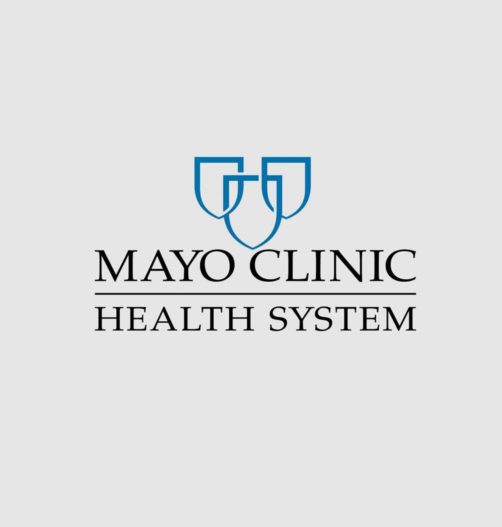 “Just eating less meat has a protective effect. A National Cancer Institute study of 500,000 people found that those who ate the most red meat daily were 30 percent more likely to die of any cause during a 10 year period than were those who ate the least amount of red meat. Sausage, luncheon meats and other processed meats also increased the risk.” Mayo Clinic Official Website 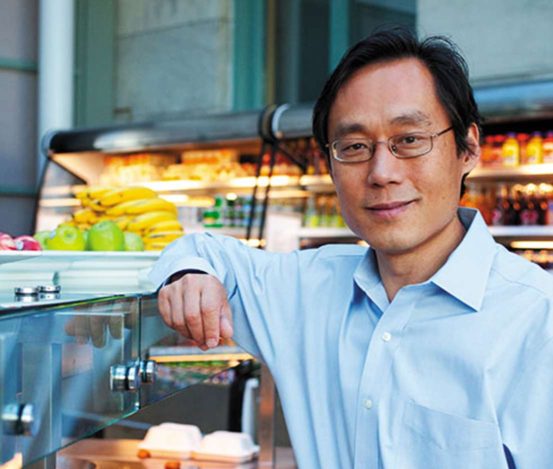 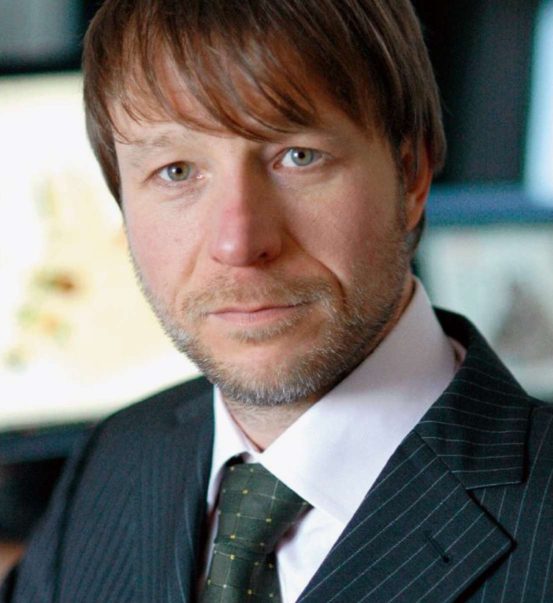 “Numerous studies show that vegetarians and vegans have a significantly lower risk of developing diet-related diseases, such as obesity, type 2 diabetes, hypertonia, cardiovascular diseases and several cancers.” Dr. Markus Keller, Head of the Institute for Alternative and Sustainable Nutrition (IFANE) in Gießen, Germany 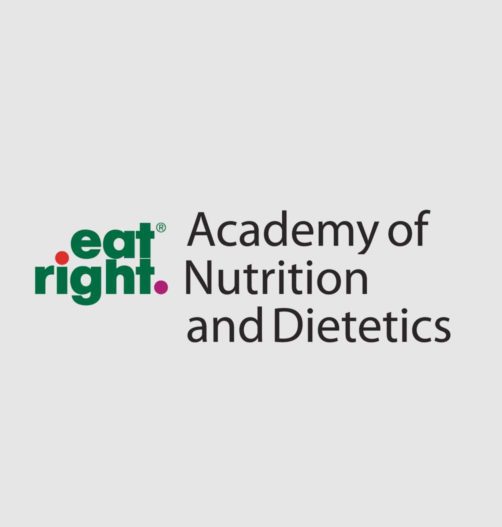 Academy of Nutrition and Dietetics

“Appropriately planned vegetarian diets, including total vegetarian or vegan diets, are healthful, nutritionally adequate, and may provide health benefits in the prevention and treatment of certain diseases. Well-planned vegetarian diets are appropriate for individuals during all stages of the life cycle, including pregnancy, lactation, infancy, childhood, and adolescence, and for athletes.”
Academy of Nutrition and Dietetics (world’s largest organization of food and nutrition professionals) 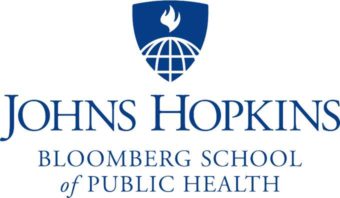 “Almost all of the meat, dairy products, and eggs produced in the United States come from industrial food animal production (IFAP) operations that confine thousands of cattle, tens of thousands of pigs, or as many as hundreds of thousands of chickens at a single facility —and produce enormous amounts of animal waste. IFAP raises serious public health concerns for industry workers, rural communities, consumers of animal products, and the general public.” John Hopkins Bloomberg School of Public Health 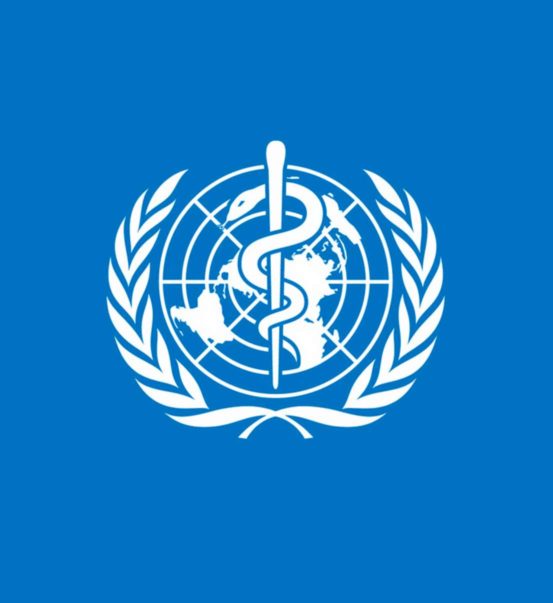 “[…] increase [your] consumption of fruits and vegetables, and legumes, whole grains and nuts”
World Health Organization 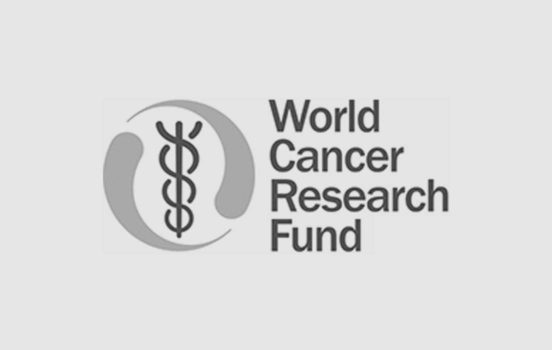 “Basing your diet on plant foods is a great first step to eating well and reducing your cancer risk.”
World Cancer Research Fund 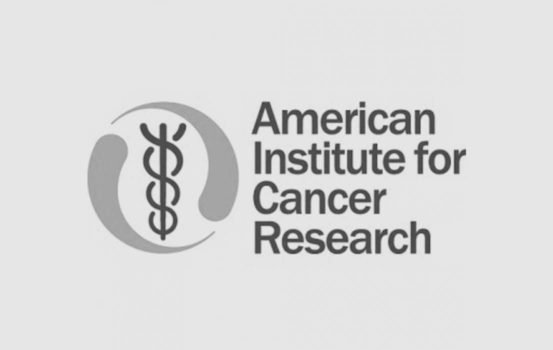 “A predominantly plant-based diet is one of the key elements in recommendations to reduce cancer risk.” American Institute for Cancer Research 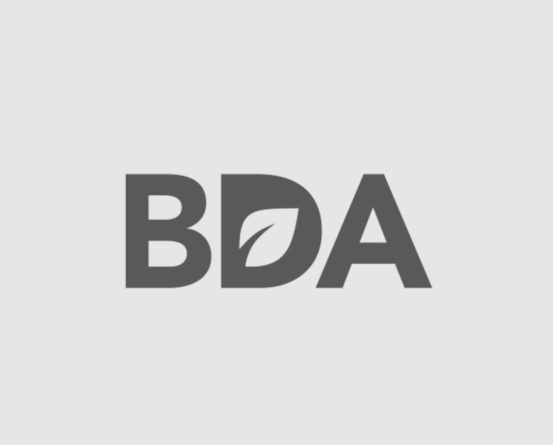 “Well-planned vegetarian diets are appropriate for all stages of life and have many benefits.”
The British Dietetic Association (BDA), 2014 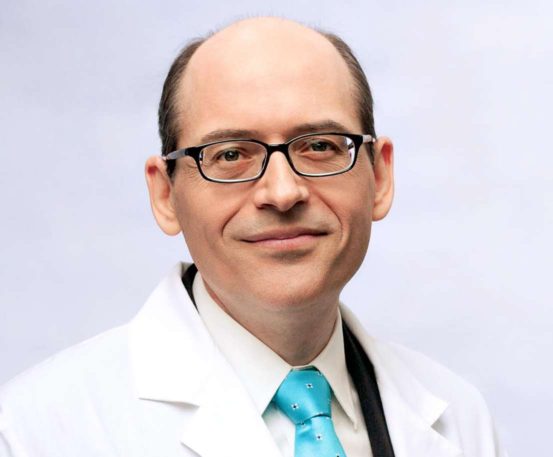 “The convergence of evidence suggests that an affordable plant-based diet can help prevent and even reverse some of the top killer diseases in the Western world, and can be even more effective than medication and surgery.”
Michael Greger, M. D.