Eating a plant-based diet, or enjoying more plant-based meals, is not only kinder to animals but will benefit your health and well-being.

“Just eating less meat has a protective effect. A National Cancer Institute study of 500,000 people found that those who ate the most red meat daily were 30 percent more likely to die of any cause during a 10-year period than were those who ate the least amount of red meat. Sausage, luncheon meats and other processed meats also increased the risk.”

A plant-based diet can reduce the risk of developing heart disease by up to 32%. In general, meat and dairy products are high in cholesterol and saturated fat – one of the major causes of blocked arteries.

In contrast, plant foods are low in saturated fat and contain zero cholesterol. On top of that, cholesterol-lowering nutritional components such as soluble fibers, unsaturated fats and phytochemicals, are found almost exclusively in plant foods. 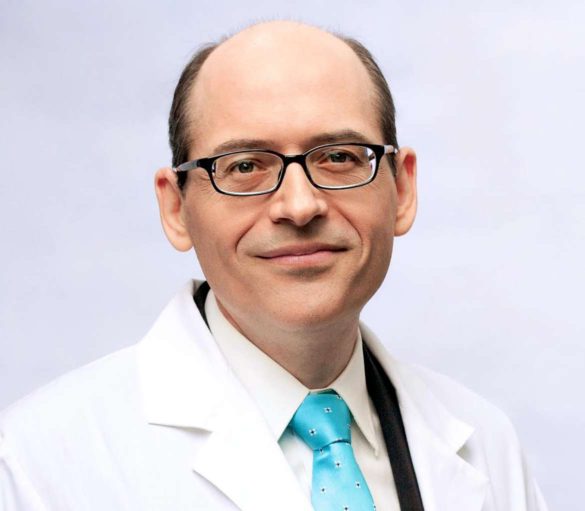 Dr. Wareham, heart
surgeon: lived to be 104 years old, a vegan for over 50 years

Dr. Wareham followed a plant-based diet for over 50 years. The physician referred to a study by the Cleveland Clinic in Ohio, which shows that a low-fat and pure plant-based diet may stop heart disease. He explained this in an interview with the website Veggie Channel: 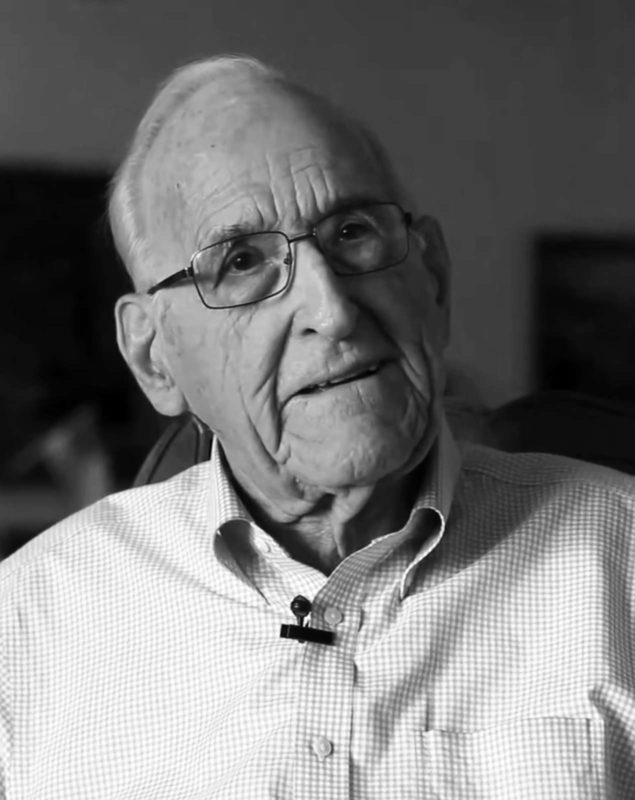 “As long as your cholesterol level is lower than 150, the possibility of getting a heart attack is very low. I have a cholesterol level of 117. I would not even go for an ECG examination if I had chest pain. One third of the population in the USA will die due to heart diseases. It can be prevented, and it is well worth it.” 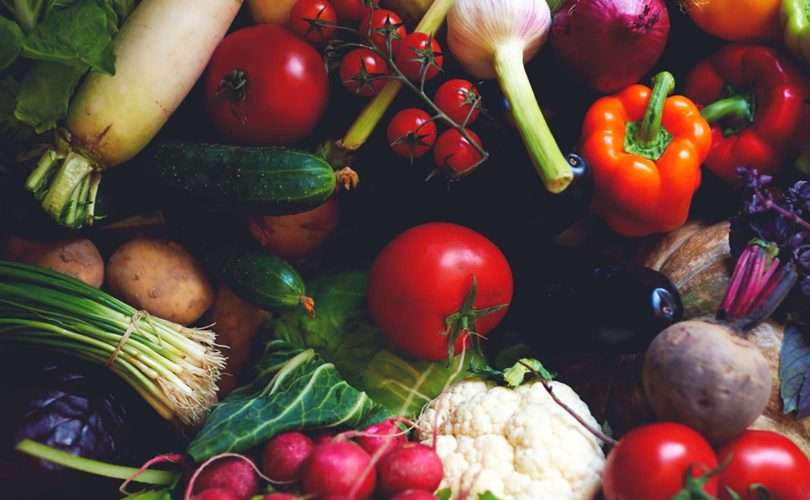 According to the most recent figures more than 34.9% of U.S. adults are obese. Being overweight prompts, among other factors, the development of cardiovascular diseases, high blood pressure and type 2 diabetes.

Compared to the total population, people who stick to a vegetarian or plant-based diet generally have a lower weight and body mass index (BMI), and people who only eat plant-based foods have the best results. Light and easy – Every day

Since adopting a plant-based diet, I feel much fitter and healthier in general. Little aches and pains disappeared, I was overweight and lost a few pounds, my skin is tighter, my nails are stronger and my gut has improved. In addition, I no longer feel lethargic after eating. All in all, I feel so much lighter and more agile now. I haven’t regretted this decision for a single day. And if I am asked once again, how long I want to “eat vegan”, I will answer convincingly: “Forever!”
Anja, 32 years old How to avoid diabetes!

What can be done to prevent diabetes? Reducing your meat consumption, cutting out meat entirely, or switching to a healthy, plant-based diet. Did you know? Vegetarians and vegans have up to a 62% lower risk of developing diabetes, than non vegetarians. The development of cancer is influenced by age, environmental factors, individual behavior and genetic predisposition, whereas one third of all cases of illness are related to bad nutrition. According to the American Cancer Society, nearly 600,000 people will die from cancer this year. Cancer is the most deadly disease after cardiovascular disease.

Compared to non-vegetarians, those who eat mainly plant-based foods have a much lower risk of suffering or dying from cancer. Reasons for this are: They eat no animal products but far more fruits and vegetables. Their average lower body weight and low-fat nutrition also helps prevent cancer. “Becoming vegan gave me a decisive benefit for my athletic challenges: Generally, I feel much fitter. And after training I practically no longer suffer from aching muscles. This reduces my recovery time significantly, so that I can directly continue to work out. It was the most important decision for my athletic success.”
Ben Urbanke, extreme cyclist and author of “Be Faster. Go Vegan”

What the change of diet has meant for me 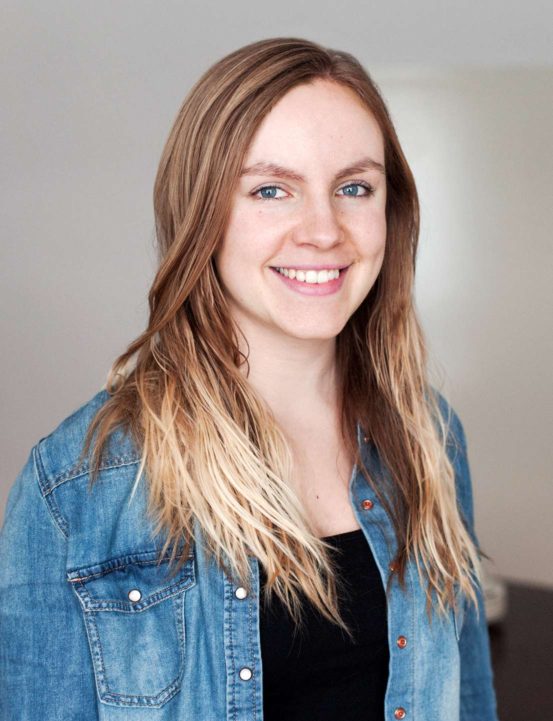 Ever since I can remember, I had a deficiency in iron.  “Eat more meat and fish!”, my physicians kept telling me. I had been vegan for a year and a half and what happened: suddenly my iron-levels and storages are in the green range. The tonsillitis, which chronically followed me before the dietary change, has gone too. Though I went vegan for ethical reasons, I am glad that veganism has also positively influenced my health. I will never go back to a diet with meat and dairy products.
Katharina, 25 years old 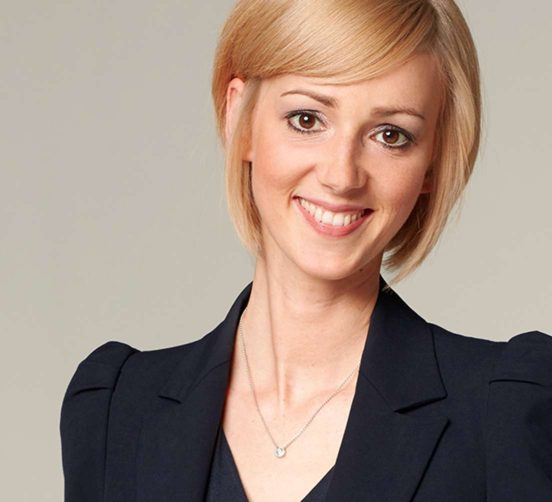 “Since switching from a vegetarian diet to a vegan diet in 2012 my body has been feeling a lot lighter and cleaner. I am fitter and I find it easier to get going in the morning. If anything I would regret not having made the transition earlier.”
Sandra, 31 years old