I am a firm believer in eating a full plant-based, whole food diet that can expand your life length and make you an all-around happier person.

More and more celebrities are realizing the benefits of eating less meat, for animals, for their health and for the health of our planet. Here’s what convinced each of them to love veg! 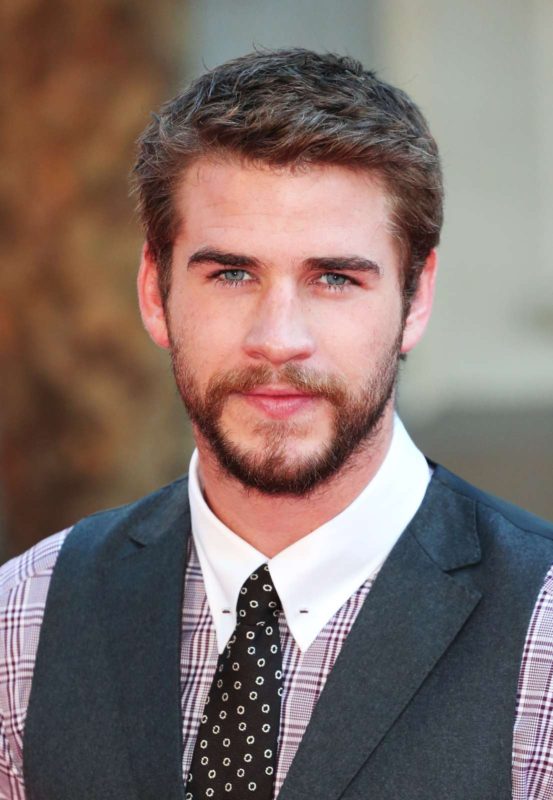 After all the information I gathered about the mistreatment of animals, I couldn’t continue to eat meat. The more I was aware of, the harder and harder it was to do.

I have a lot of friends who are vegan. Woody Harrelson was actually one of the original reasons I became vegan, because he’s been vegan for, I don’t know, 30 years or something. So, with the facts I was gathering, and then just how I was physically feeling, I felt like I had to do something different, so I adopted this vegan-diet lifestyle. 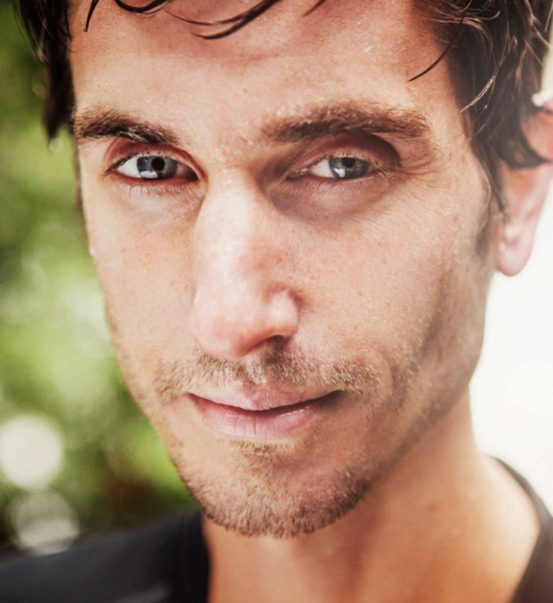 There are many good reasons for a vegan diet, also and particularly for an athlete. Important is: To digest plant-based foods you don’t need so much energy. Therefore more energy is available for the body. The more energy you spend, the less you have. 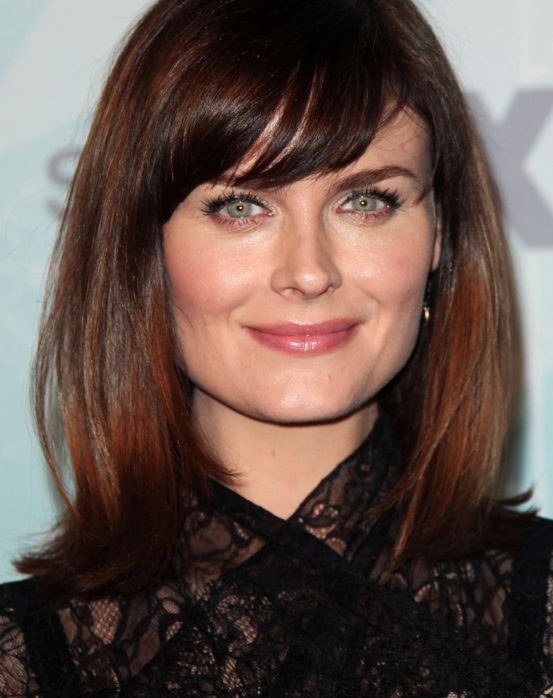 In high school our teacher showed us the documentary “Diet For a New America”, based on the book with the same title. This documentary shows the dirty business of factory farming: the cruelties the animals live through, the health risks which come with a meat based diet and the devastating consequences for the environment. Back then I immediately decided to become a vegetarian, with the intent to become vegan as soon as I would be ready for it. That took me two years. I have never regretted that decision. 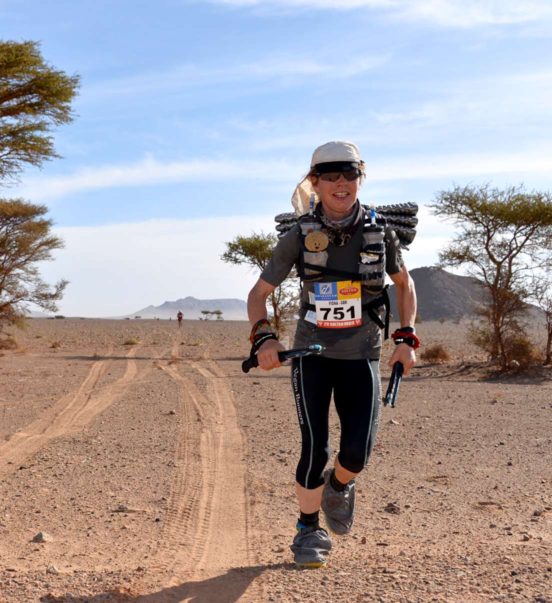 I like to encourage people to think about veganism in a positive way. I try to break down stereotypes and myths attached to veganism by my actions. I am one of only 800 female fire-fighters in the UK – a job which people don’t expect to see a female doing, let alone a vegan one. I run endurance events, a thing which people don’t think you can do if you are a ‘weak vegan’. 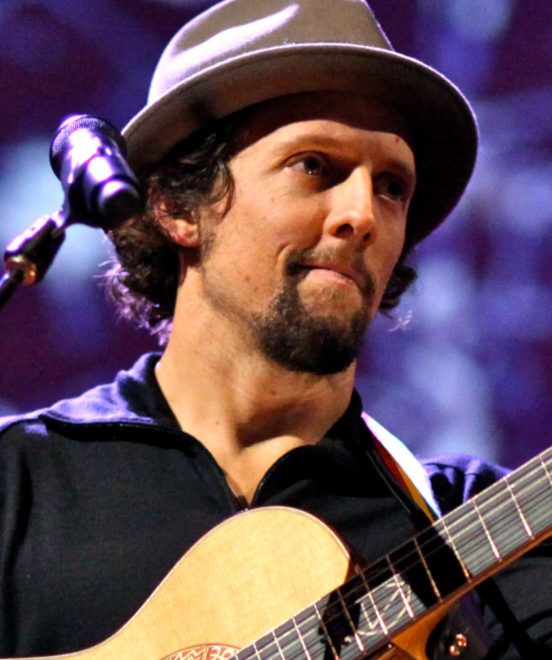 I’ve been on a plant-based diet for 4 months now – feeling stronger, fitter, healthier and more productive. I ride longer distances on my bike, can do more pull-ups than ever, and my brain seems to have a larger capacity for new projects, problem solving, songwriting, and fielding random questions. My health and strength make me a better performer and all that combined gives me more confidence to go out in the world and shine my light. 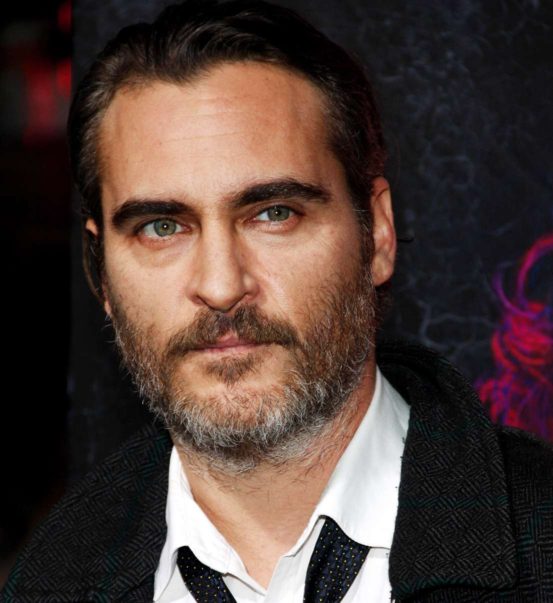 I was 3-years-old – to this day it is a vivid memory. My family and I were on a boat, catching fish. As one fish was caught, he was writhing, then he was thrown against the side of the boat. You couldn’t disguise what it was. This was what we did to animals to eat them. The animal went from a living, vibrant creature fighting for life to a violent death. I recognized it, as did my brothers and sisters.